Legendary R&B singer James Ingram died from Brain Cancer on Jan. 29, 2019.  He was 66 years old. Ingram has fought cancer for an extended period.

The singer made Grammy history when he performed “Just Once” at the opening of the awards show. That performance was the first time he sang live as a singer. He also was the first to open the ceremony with a ballad, and the only artist in Grammy history to win an award without having his own album. 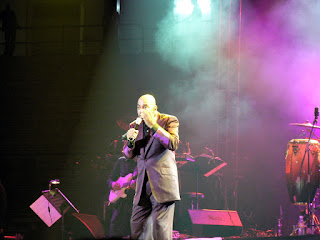 Nominated for 12 Grammy’s in his career, he won two. The first being for “One Hundred Ways” and the second for “Yah Mo B There,” his duet with Michael McDonald.

In 1984, he was nominated for three Grammy’s. His duet with Patti Austin “How Do You Keep The Music Playing,” Michael Jackson’s “P.Y.Y. (Pretty Young Thing)” that he co-wrote with Quincy Jones and “Party Animal” which was nominated for Best Male R&B Performance.

In Feb. 1983, Ingham and Patti Austin sang the duet “Baby Come To Me” which was popular on the television show “General Hospital.” “How Do You Keep The Music Playing?” earned him an Oscar nomination and was another duet with Patti Austin from the movie “Best Friends.”

In 1984 he teamed up with Kim Carnes and Kenny Rogers on the ballad “What About Me” which hit Top 40. He also participated in 1985 on the charity single “We Are The World.”
Ingram and Linda Ronstadt released in 1987 “Somewhere Out There,” the theme song from the animated movie “An American Tail.” The song won the Grammy for Song of the Year in 1987 and was nominated for a Golden Globe Award and Academy Award.

He teamed up in the ’90s with Quincy Jones, Barry White and Al B. Sure on “The Secret Garden.”
Again in the 90s, Ingram dueted with Melissa Manchester, Dolly Parton, and Carnine Wilson.
Last September during a tribute concert for Quincy Jones birthday, Ingram was unable to attend, and  Austin performed without him. Funeral arrangements have not been announced.

Early Life
Born in Akron, Ohio, Ingram lived with his mother and father until he was 10 years old, at which time he moved in with his grandmother. He later moved to Los Angeles and played with the band Revelation Funk, which made an appearance in the Rudy Ray Moore film Dolemite. He also later played keyboards for Ray Charles before becoming famous. Meanwhile, his younger brother, Phillip Ingram, became prominent as a member of the Motown group Switch. 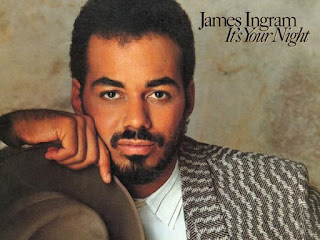 Career
In 1981, Ingram provided the vocals to "Just Once" and "One Hundred Ways" on Quincy Jones's album The Dude, which earned him triple Grammy nominations, including Best New Artist. "One Hundred Ways" won him the Grammy Award for Best Male R&B Vocal Performance for his work. On December 11, 1981, Ingram appeared as a guest on the Canadian comedy series SCTV (aired on NBC), singing "Just Once".[3] Ingram's debut album, It's Your Night, appeared in 1983, including the ballad "There's No Easy Way". He also worked with other notable artists such as Donna Summer, Ray Charles, Anita Baker, Viktor Lazlo, Nancy Wilson, Natalie Cole, and Kenny Rogers. In October 1990, he scored a No. 1 hit on the Billboard Hot 100 with the love ballad "I Don't Have the Heart",[4] from his It's Real album.

In 1984, Ingram received three Grammy nominations: "How Do You Keep the Music Playing?" (his second duet with recording artist Patti Austin), for Best Pop Performance by a Duo or Group with Vocals; the US Top 10 single, "P.Y.T. (Pretty Young Thing)" for Michael Jackson which he and Quincy Jones co-wrote, for Best R&B Song; and the track "Party Animal" for Best Male R&B Vocal Performance. In early 1985, he was again triple nominated, for his debut album for Best Male R&B Vocal Performance, and its single, "Yah Mo B There" (a duet with fellow R&B musician Michael McDonald), for Best R&B Song and Best R&B Performance by a Duo or Group, winning the latter.

Ingram is perhaps best known for his hit collaborations with other vocalists. He scored a No. 1 hit on the Hot 100 chart in February 1983 with Patti Austin on the duet "Baby, Come to Me",[5] a song made popular on TV's General Hospital. A second Austin–Ingram duet, "How Do You Keep the Music Playing?", was featured in the movie Best Friends and earned an Oscar nomination. A few years later, he won a 1985 Grammy Award for "Yah Mo B There", a duet with Michael McDonald. And he teamed up with Kenny Rogers and Kim Carnes for the Top 40 ballad "What About Me?" in 1984. In 1985, he participated in the charity single "We Are the World". 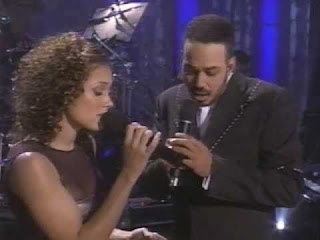 Ingram teamed with American vocalist Linda Ronstadt and had a top ten hit in the U.S. and the U.K. in 1987 with "Somewhere Out There", the theme from the animated feature film An American Tail. The song was awarded the 1987 Grammy Award for Song of the Year. It also received Academy Award and Golden Globe nominations. It was one of the last million-selling Gold-certified 45 RPM singles to be issued by the RIAA.

In the 1990s, his highest-profile team-up came again with Quincy Jones, on the song "The Secret Garden". This song also featured vocals by Barry White, El Debarge, and Al B. Sure! Soundtrack songs were popular for Ingram in the 1990s. From the movie Sarafina! came "One More Time", and from City Slickers came "Where Did My Heart Go?". In 1991, he and Melissa Manchester performed the song "The Brightest Star" on the cartoon Christmas movie Precious Moments Timmy's Gift. In 1993, he and Melissa Manchester again partnered to perform the song "The Brightest Star" for yet another cartoon Christmas movie Precious Moments Timmy's Special Delivery.

Ingram's 1994 composition "The Day I Fall in Love", a duet with Dolly Parton, was the theme song for the movie Beethoven's 2nd and was nominated for an Academy Award for Best Original Song. Ingram and Parton performed the song live on the Oscar broadcast. In 1997, he collaborated with Carnie Wilson, writing the song "Our Time Has Come", and lent it to the animated film Cats Don't Dance.

During the summer of 2004, Ingram participated in the U.S. television reality show Celebrity Duets as a duet partner. The show combined professional vocalists, of different musical genre, with entertainers of different backgrounds in a weekly elimination competition. In 2006, he and neo-soul singer Angie Stone teamed up on "My People".

In 2011, Ingram joined Cliff Richard's list of special guest performers on his Soulicious Tour performing at various UK venues during November. He sang two songs from the album with Richard, as well a solo of "Just Once".

In 2012, Ingram appeared as himself in the ABC television show Suburgatory, in the episode entitled "The Motherload". Also in 2012, he was a guest vocalist at Debbie Allen's October 13 live show at the corner of Crenshaw Blvd. and Martin Luther King Blvd. celebrating the arrival of the Space Shuttle Endeavour, singing R. Kelly's "I Believe I Can Fly".

Death
Ingram died on January 29, 2019, from brain cancer, aged 66, at his home in Los Angeles. Choreographer–actress Debbie Allen announced his death on her official Twitter page.


"I have lost my dearest friend and creative partner James Ingram to the Celestial Choir. He will always be cherished, loved and remembered for his genius, his love of family and his humanity. I am blessed to have been so close. We will forever speak his name.” 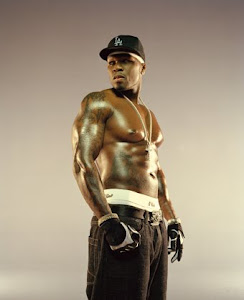 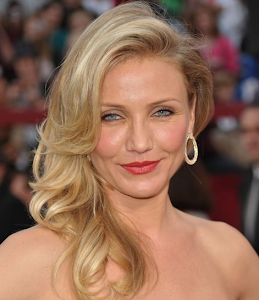 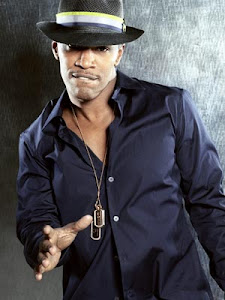 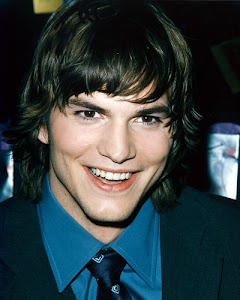 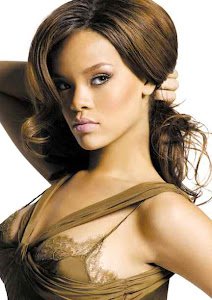 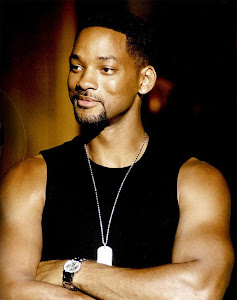 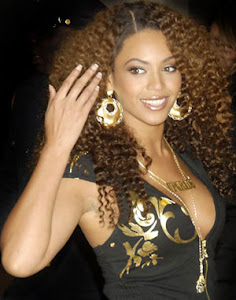